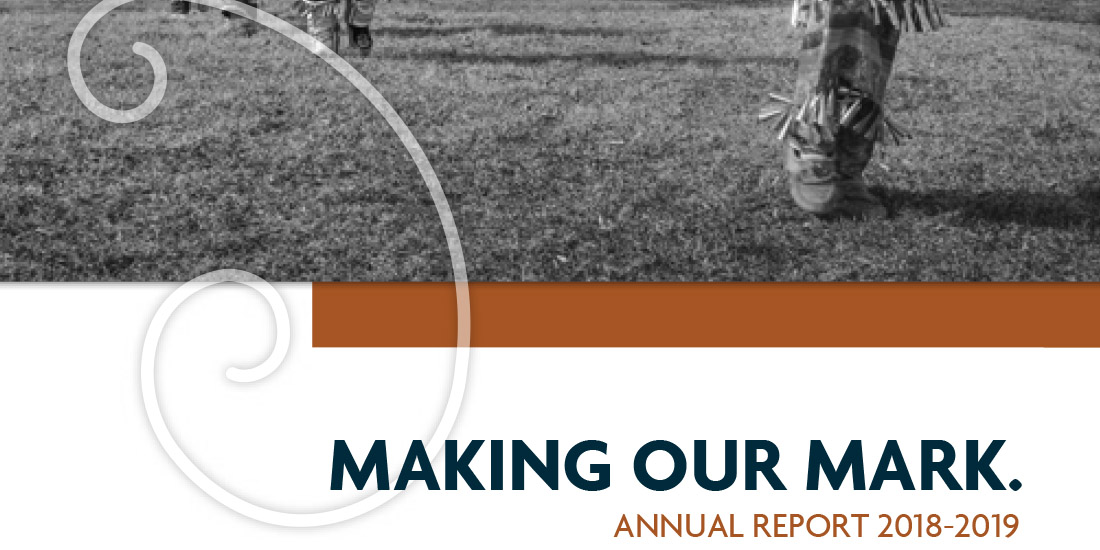 The Membertou Corporate Division is committed to creating and enhancing business relationships between the Membertou First Nation and the Canadian and international business community. The corporate strategy is built on the foundations of integrity and fairness, and a dedication to maximizing financial benefits for its partners and the Membertou Community.

Membertou opened the Membertou Corporate Division in the fall of 2000 at Purdy’s Wharf in downtown Halifax, Nova Scotia. Membertou was able to position itself to play a more aggressive role in the business world with a goal of generating revenue. This would allow them to become more self-sufficient while lowering its dependence on federal subsidization.

In the fall of 2002 the Membertou Corporate Division opened a second corporate office in Membertou. This office is now located in the Membertou Trade and Convention Centre.

Since then, they have been able to establish a strong corporate office at their Membertou location, which has allowed them to bring their Halifax based workers home.

In January 2002, Membertou received official notification of its International Organization of Standards (ISO) status – establishing Membertou as the very first Aboriginal government in Canada and the world to be ISO 9001 certified. Membertou has established itself as a credible organization in the business world with its ISO certification.